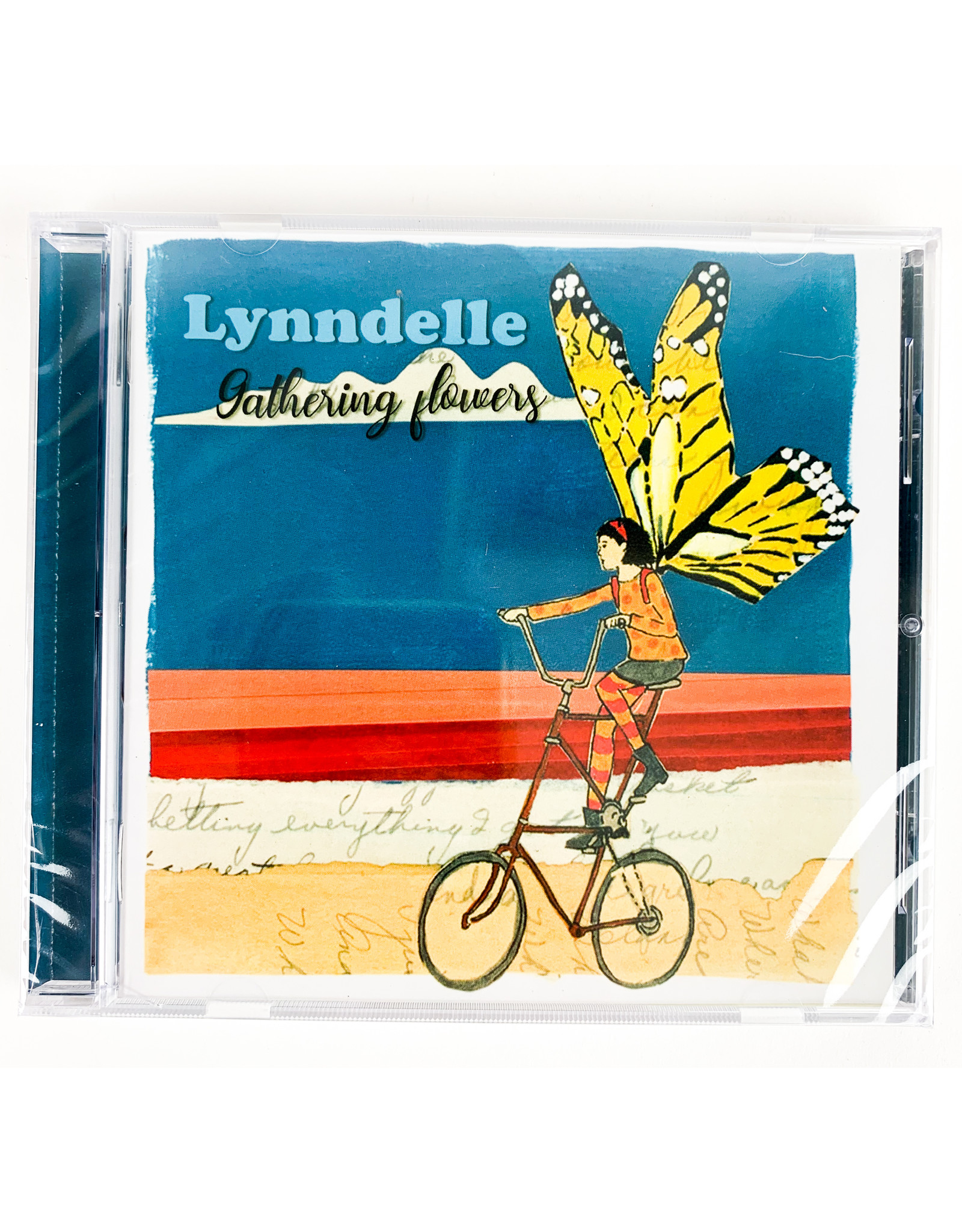 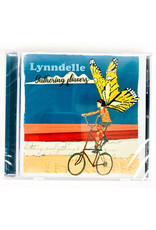 Minnesota folk/rock fiddler, singer and songwriter Lynndelle Pratt releases her long-awaited debut album Gathering Flowers . Produced by Adam Levy (The Honeydogs, Turn Turn Turn) and Jason Shannon (Gramma’s Boyfriend, Monica Laplante, Tim Carrow), the album is inspired by her own personal journey as an artist, teacher and mother. Motivated by her metastatic (Stage 4) breast cancer diagnosis, Lynndelle decided to make a recording of songs that she had written over decades of living in the Twin Cities while focusing mainly on family life and her careers as an elementary teacher and mental health therapist.

Add your review
0 stars based on 0 reviews